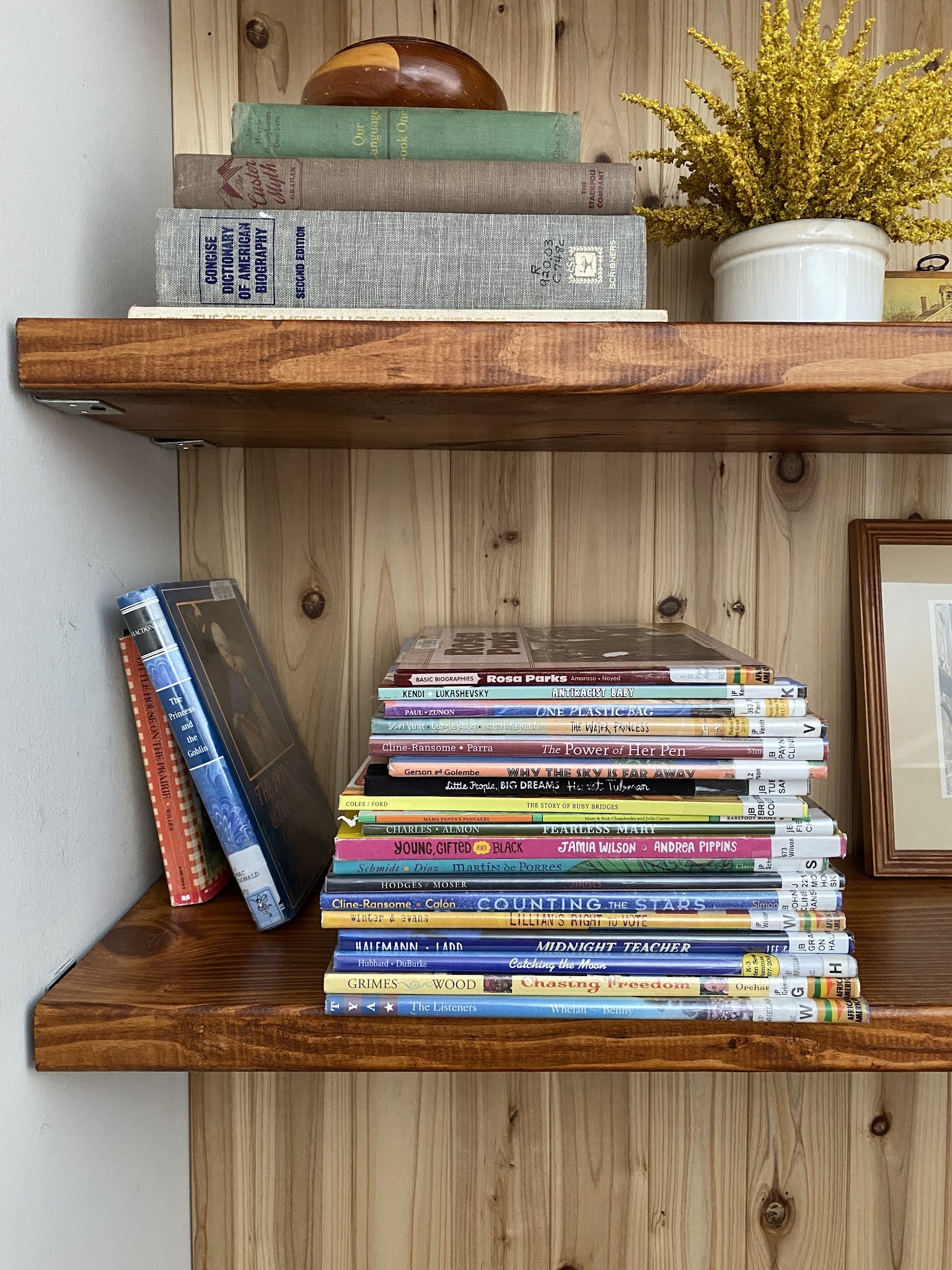 I am not going to review every single book I read in these months, because that would take me 18 hours and no one would want to read it. However I'll list out everything I read and highlight some of my favorites!

I read this with Close Reads, and it'd been probably 10 years since my last read (this was one of those books I probably read in high school, not when it was assigned but because I was VERY COOL and obsessed with anything old, Austen, Bronte, etc., and then read or skimmed in college when it was assigned). Reading it as a full-fledged adult gave me a whole new appreciation for it -- I tell you what, if you haven't read it, or it's been a minute, please give it a try again. It's the perfect moody fall pre-gothic romance but on such a deep, spiritual level that I didn't grasp until this reread. The phrase "it's only a classic if you like it more on each reread" proves true again, and honestly I think I'll keep rereading this every year or every other year from now on. Incredible. FIVE STARS FOREVER.

A Conspiracy of Kings / Thick as Thieves / Return of the Thief by Megan Whalen Turner: ★★★★★/5

I've been singing Naomi Novik's praises for years, to anyone who would listen. Her adaptations of classic fairytales are unparalleled, so I was looking forward to this fantasy since I heard about it. AND IT LIVED UP TO THE HYPE. Novik walks the line so finely of being an actually good fantasy story in the "YA" genre, which is not easy. (I'm looking at you, all those dumb hot fairy books which are just garbage, sorry if that offends.) FIVE STARS. Can't wait for the next installment.

I cannot tell you how much this little novella delighted me. I've heard about it for years, but mostly the movie version (which is quickly on my list to watch!); I'm so glad I finally picked up the book. Incredibly good characters, fun fantasy, quirky plot, and I wanted it to go on and on. Five stars!

The Ropemaker by Peter Dickinson ★★★/5

Now, I don't really consider myself a writer. (A writer wouldn't let their silly little blog fester for months without any real rhyme or reason, for example.) However I've always wanted to get into Russian novels and stories, and I like to think maybe someday I'll be a writer, so this book was exactly my cup of tea. I absolutely adored Lincoln in the Bardo and this one got super high praise from people I trust so I finally got it from the library. George Saunders is a master teacher, and it really comes through in this work. I wish I could take his class IRL but hopefully he'll do this again someday so I can learn more from him. Five stars!

Princess of the Midnight Ball by Jessica Day George ★★★/5

Ahhh, Cormac McCarthy. Not an "easy" author to get into, but so worth it when you do. I think the only one I'd read of his was Blood Meridian (?), and now I can't wait to finish the rest of the Border Trilogy. There are few books I read where a sentence is SO beautiful, SO moving, SO striking that I have to stop reading and stare into the distance as it reverberates in my brain, but this book made me do that many times. 4.5 stars!

Gosh dang it, Marilynne Robinson did it again. Jack is one of the best-drawn, least-relatable-but-also-most-relatable characters ever written. I couldn't put this down and of course wasn't satisfied when it was over because I wanted more, more, and more. I really hope she keeps writing nearly anything. 4 stars.

Ancient Greek mythology has been intellectually "stalking" me this year, and Circe was just part of it. I thought this was an incredible retelling and I've thought about it so many times since I finished it. Five stars for the beauty and the drama.

Not sure how I graduated with an English literature degree without reading any Octavia Butler, but this was my first Butler and it certainly wasn't/won't be my last. Harrowing, imaginative, enthralling -- I couldn't put it down. 4 stars.

What have you been reading? I know September is basically over so this post is like extremely dated, but it took me 3 weeks to write. Hopefully I'll get September books up on their own in a semi-timely manner!

Thank you so much for your comment! Check back here for my reply. :)